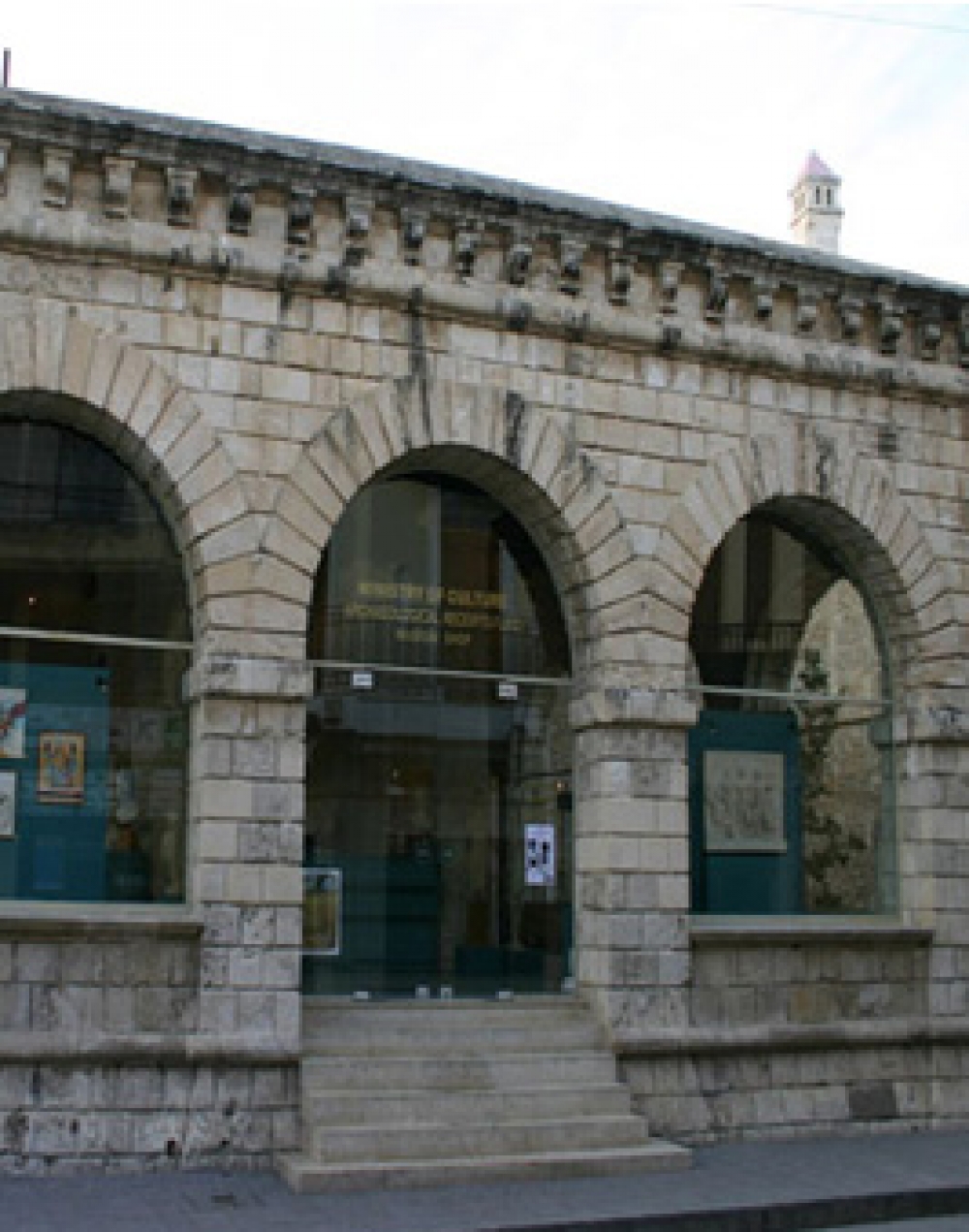 Loggia has been built during the 16th century and was designed by the famous architect Michel Snamicheli. Loggia was an eminent building of the city centre and has been a meeting point for the nobles to discuss political and economical issues. The building is very well preserved; it is square and has arches on its three sides (besides its west side). The consoles of its eaves are spectacular. During the Turkish occupation the loggia became a mosque and a minaret was constructed, which was later demolished in 1930. The past 40 decades the building of Loggia hosted the archeological museum of the city, which has now moved to a building next to Fortezza. Today loggia hosts a market of archeological art copies.